We were awarded a subcontract by BAM Nuttall to construct Bridge Y04 in the north of the Olympic Park near the Velodrome. Bridge Y04 is a 46 metre long truss bridge and will form part of a future cycleway. 35 metres of the bridge members were available from the deconstructed Bridge T12 which formed access into the Olympic Park during the Games over Stratford High Street, the additional 11 metres of the structure had to be fabricated from new steel. This project is one of the best examples of the re-use of infrastructure assets as part of the Olympic Legacy. 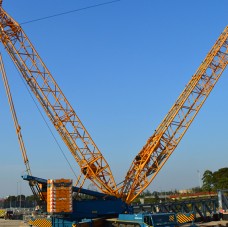 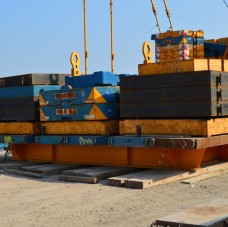 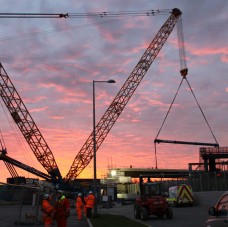 During the successful delivery of the project we were also awarded the modifications and strengthening to another bridge, Bridge Y01. This work included the widening of the bridge deck, additional stiffening, the introduction of mesh parapets and security panels as well as the jacking and replacement of the existing bridge bearings. This work is currently ongoing in partnership with BAM Nuttall. Further works included the supply and installation of Bridge H10 and numerous other ancillary works.