Our task was to assemble, weld and install two no coil drums for the MTL Group in Portsmouth for Pipecoil Technology and Magma Structures. Each drum consisted of four equal quarters each weighing 7.5 tonnes. 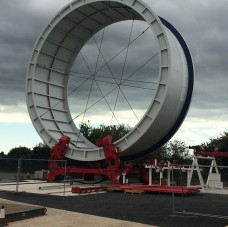 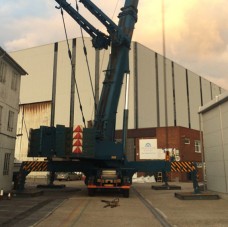 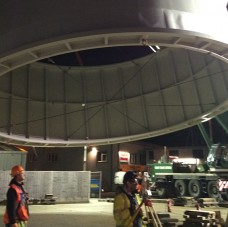 We developed site controls and management systems to carry out the project in conjunction with the principal contractor. Following this, we managed all work on the site and all of the trades within. The drums were assembled and welded on their side, so we developed a complex lifting plan to stand the drums on end using two cranes – one of which was a 700t crane which would enable the drums to be transported from the assembly area to their final resting place on the roller system, developed by Pipecoil Technology.