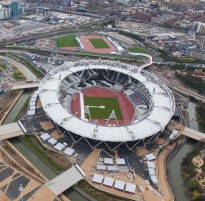 We are thrilled to announce that work has begun to install the steelworks of the new Olympic Stadium roof. Partnered with leading structural steelwork fabricators William Hare and Balfour Beatty, the roof installation is part of the £190m transformation of the east London venue, which is due for completion in Spring 2015 with Premier League team West Ham United set to move to the arena in 2016. 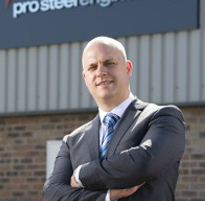 Transport for London (TfL) has recently announced it will work with small firms for the £330m redevelopment of 70 of its train stations, something we believe local authorities could learn from. 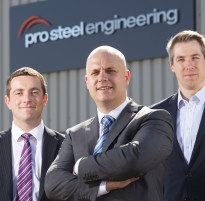 We are thrilled to announce that we have secured a £1 million loan from Finance Wales to complete the high-profile project at the Queen Elizabeth Olympic Park. 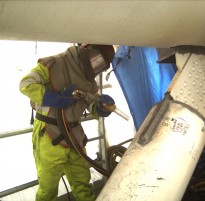 We are delighted to announce that we have awarded a number of NVQ qualifications to ensure our employees are both safe and skilled in the workplace.

We are delighted to announce our partnership with leading structural steelwork fabricators William Hare and Balfour Beatty on the strengthening and remodeling of the Queen Elizabeth Olympic Stadium. 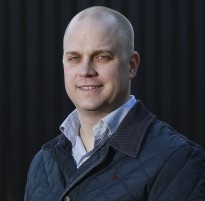 A long road to recovery: Repairing and building Britain’s infrastructure

Our director, Richard Selby, outlines some of the problems Britain’s roads are facing in an exclusive article written for the ‘New Civil Engineer’ magazine. 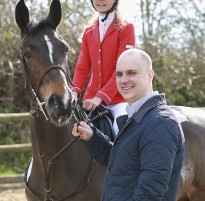 Pro Steel Engineering is delighted to sponsor a young show jumper from Chepstow, donating £500 to help her achieve her Olympic dream.